For a long weekend, one usually plans to visit national parks or other famous attractions. But the intelligent one knows to avoid such places, because he knew that he won't get parking. So, I knew better to avoid Yosemite park for this memorial day long weekend.

Instead, I went on a drive through CA 130, a state highway that runs between San Jose and Mount Hamilton. 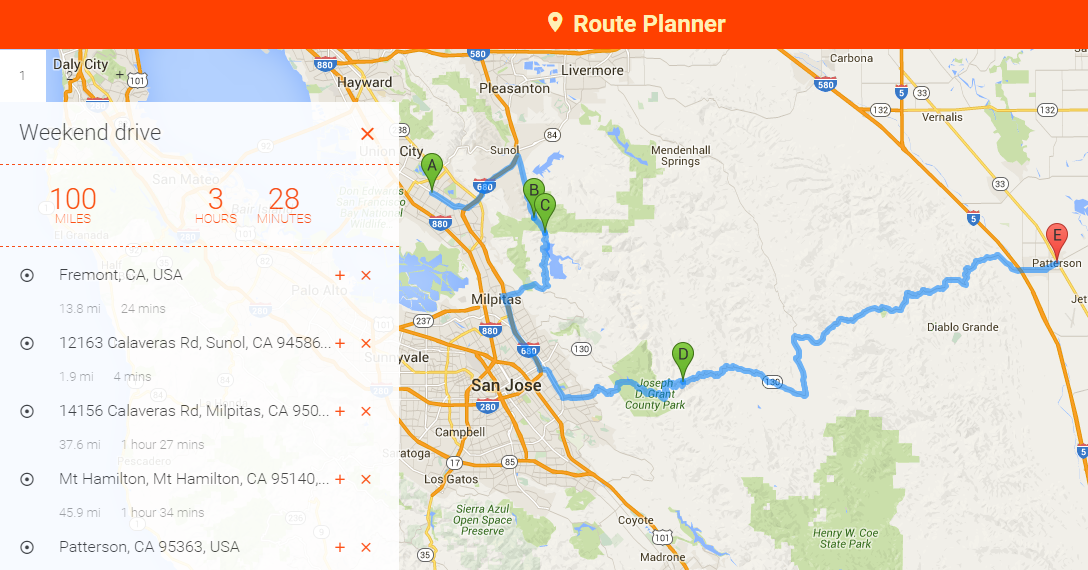 I started my journey from my home at Fremont and instead of 680, I drove via Sunol, Calaveras road. I started early in the morning hoping for some sunrise photos, but unfortunately I couldn't find a better spot at Calaveras road.

However I continued my drive up the Quimby road to get to CA 130. I did not expect Quimby road to be challenging, but to my surprise, the road was winding and narrow. I almost lost my control in one of the hairpin curve. From that point, I started driving very slowly even in the straighter part of the road.

After reaching CA 130, the road became little wider, but still it was only two lane. Even though the road was winding, the curves were easily drivable. I took couple of breaks here and there while taking photos. 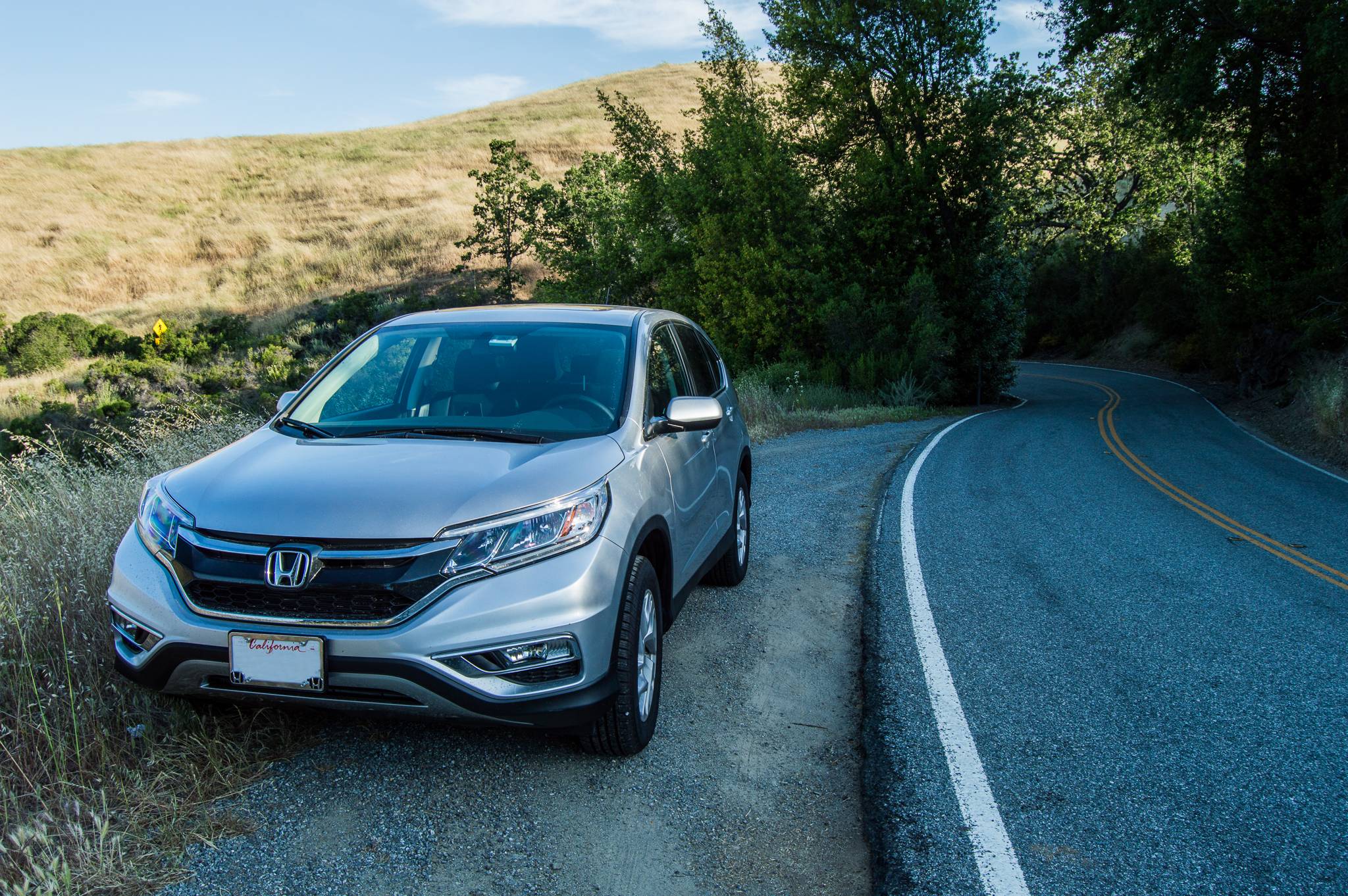 As I started very early, when I reached the Lick Observatory at Mount Hamilton, I was the only peron there. So I had the whole parking lot to park my car. :) 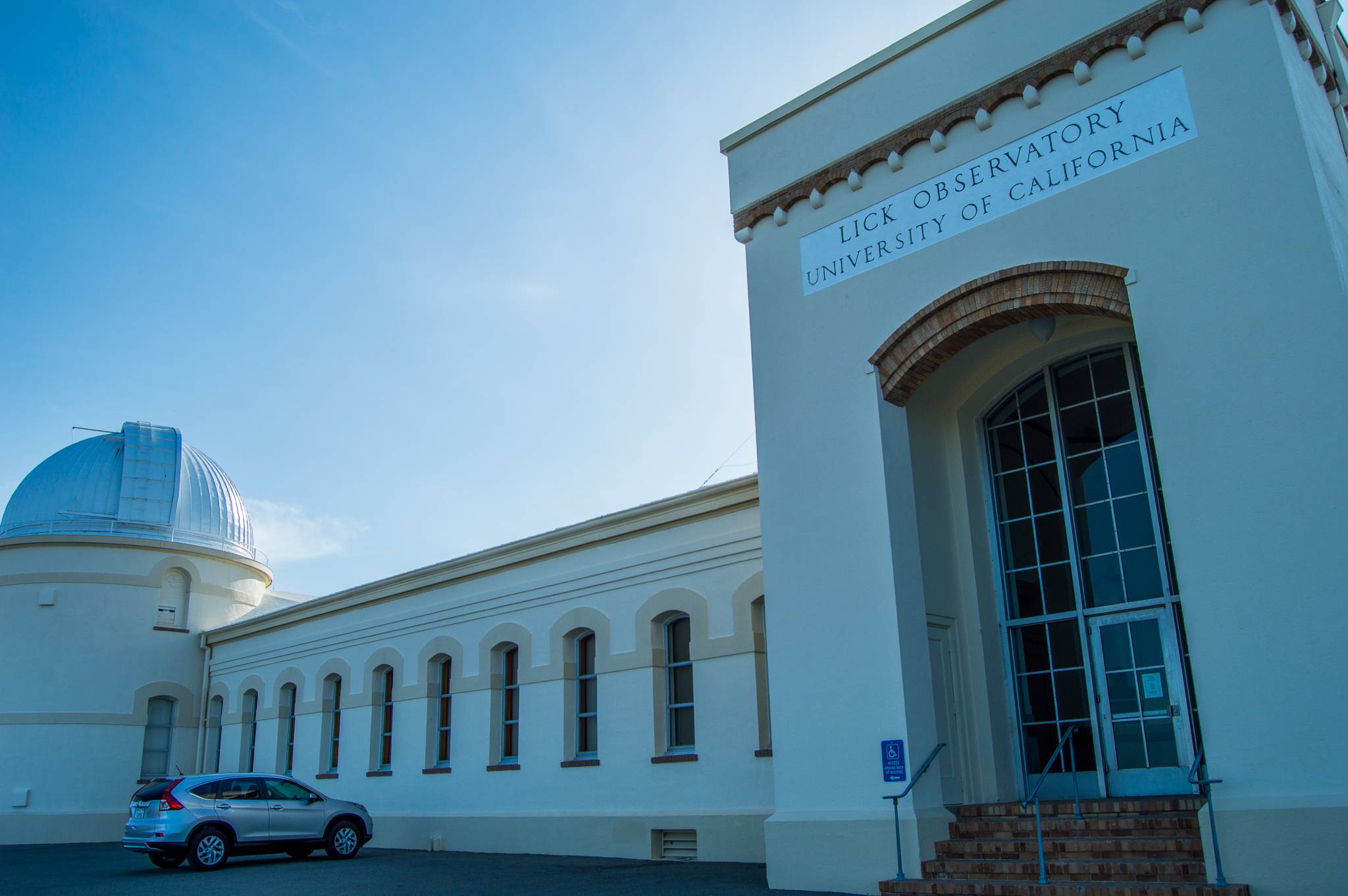 The observatory was not open at 8 in the morning though. I wasn't disappointed either, as visiting the observatory wasn't my plan. But even from the outside, one could get a good a view of the Santa Clara valley and the road leading to the Mount Hamilton. 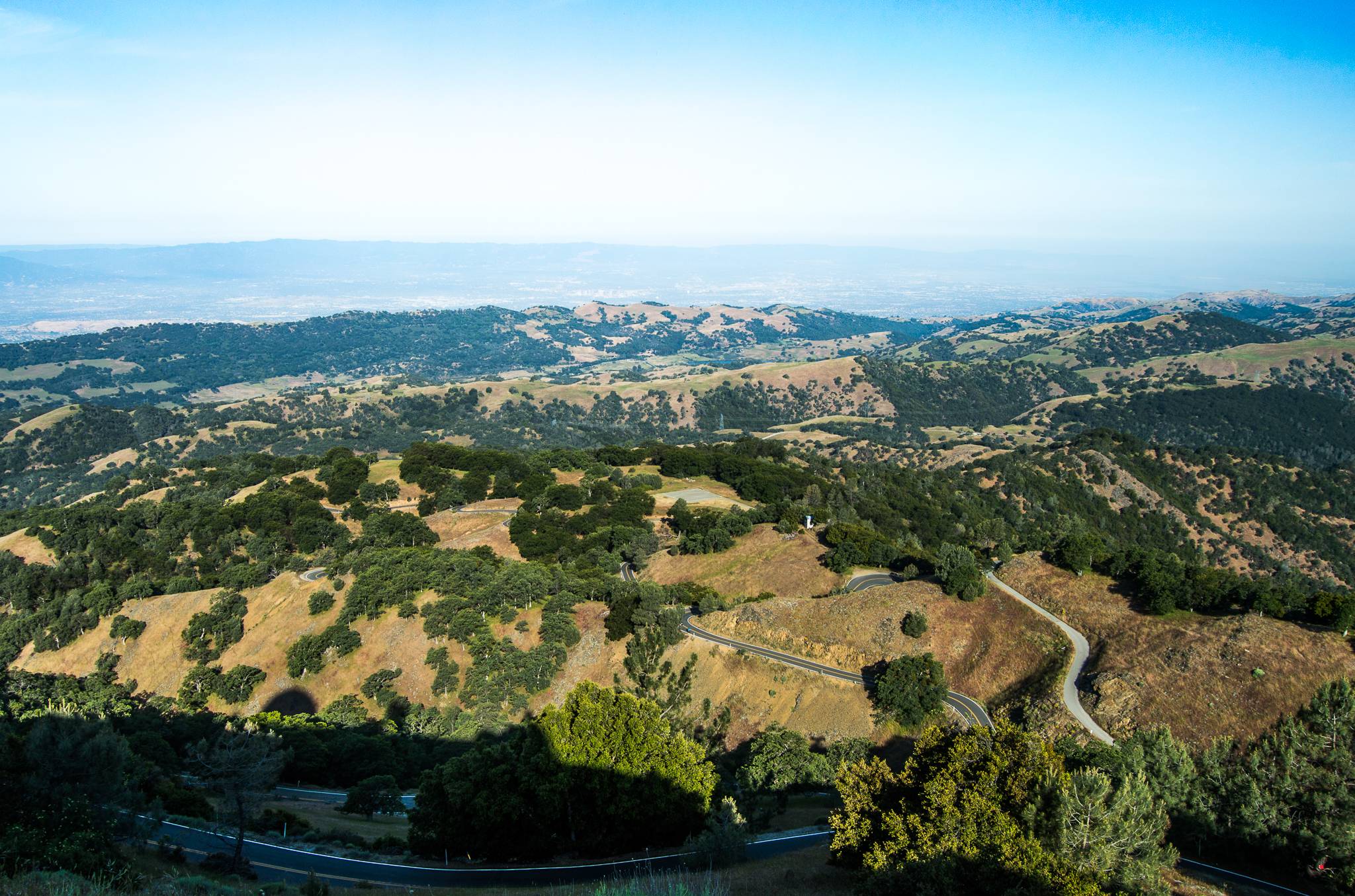 By the time I started from the observatory, there was only two other people came there, one in motor bike and the other person in a bike. So, it's good to have a early start, to enjoy the nature without the crowd.

From the observatory, I continued to drive through CA 130. I saw some signboard warnings that there are no gas station or auto services for next 40 miles. My car had around half tank of gasoline, so I didn't worry much.

From Mount Hamilton, CA 130 goes through a remote and lightly populated forest. I could hardy see any signs of civilization (except the road that I was driving on). From time to time, I see some ranches and cattle, but zero humans until I reached the point where CA 130 meets the Mines road. At the road junction, there was a shop. My assumption is that the shop is the only social place that the locale use.

From that junction, I turned to the Del Puerto Canyon Road which goes to Patterson. The canyon road is again a isolated area, with very few humans in sight. However, the scenery was beautiful and breathtaking. I managed to find a spot to pull over my car and took couple of photos. Here's the best one from the lot. After reaching Patterson, I stopped for a coffee break at Starbucks and headed my way back to home (via I5 and 101). The whole drive tough only around 6 hours. I will be going back soon on the same route, especially to the Del Puerto Canyon, to take some of the photos that I missed.